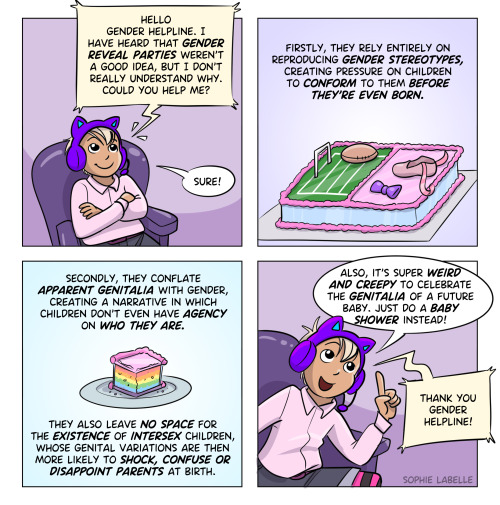 Watching the Marvel cinematic universe take shape over the last decade has fulfilled countless childhood desires. In the mid-90s, I made peace with the notion that superhero films and television- barring a few outliers- were destined to suck forever. Grappling with the prospect of never getting a good superhero movie was tough enough, but being able to accept that my favorite heroes would remain perpetually obscure was another can of worms entirely.  — Read the rest

DexX
reply
She-Hulk fucks and she is not ashamed. It's depressing how rare this still is on our screens.
Melbourne, Australia

Dirty Dancing's final dance improved with the Muppet Show theme by Rob Beschizza
Thursday May 19th, 2022 at 1:17 AM

Amanda (@Pandamoanimum on Twitter, Ko-Fi) made this simple yet astounding mashup. 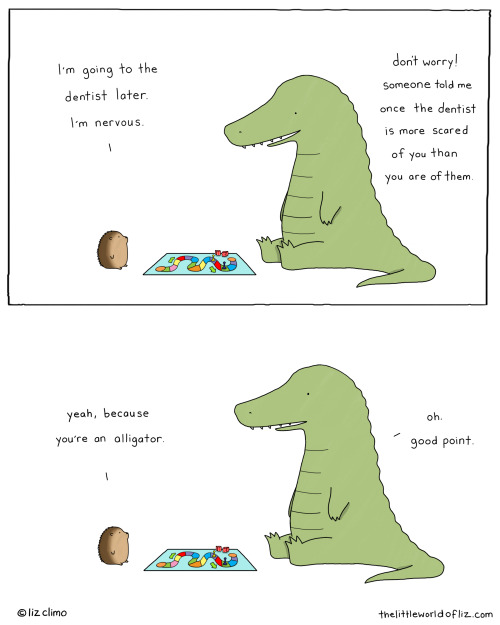 Saturday Morning Breakfast Cereal - Trolley Realism by tech@thehiveworks.com
Wednesday May 18th, 2022 at 1:59 AM 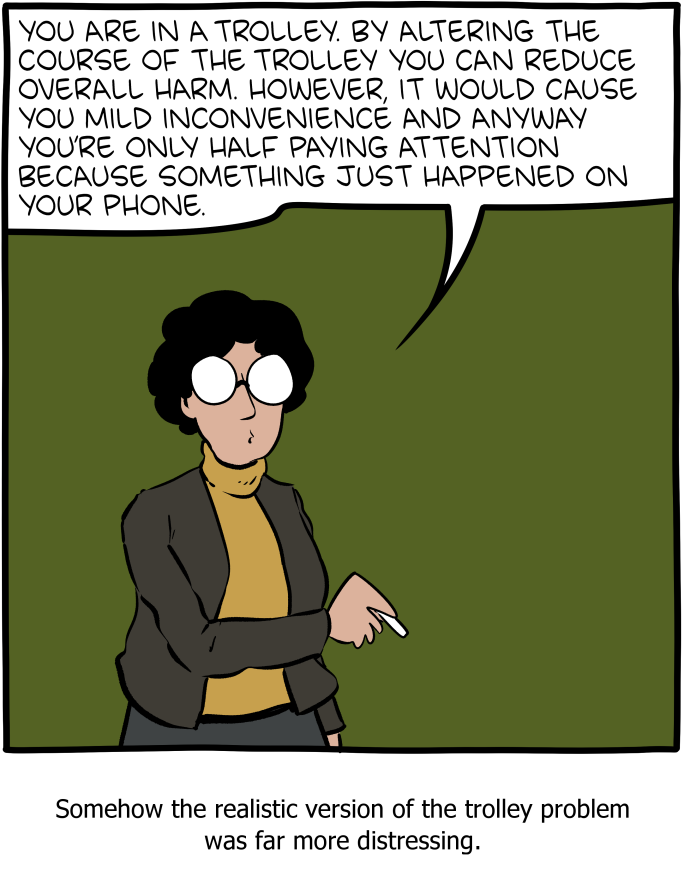 Hovertext:
There's nothing on the chalkboard, because you wouldn't pay attention anyway.