omghotmemes:Local fire department with the severe weather...
Thursday July 29th, 2021 at 8:03 AM 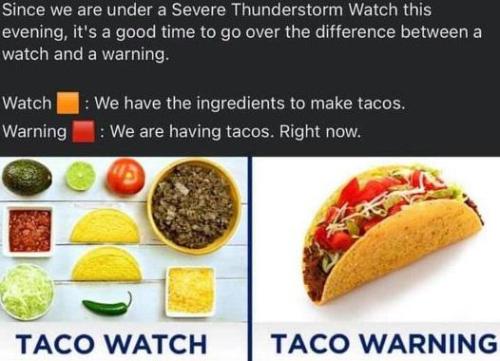 You’ve been working on the wrong side for a long time, right? Yes, yes, I would have to say that. Yeah, so you don’t get to just do one thing and claim you’ve repented.

#I JUST GOTTA…LISTEN….I JUST GOTTA…LISTEN #i very much am trying so HARD not to put the rogers/devlin showrunning team on a pedestal #because HOOOOO BOY has putting cult fan favorite white male showrunners on pedestals backfired on me before #but like…i DO VERY MUCH APPRECIATE the fact that they seem to have listened to criticisms of the (actually very good) leverage 1.0 #and addressed and incorporated better things into redemption #because man: that whole ‘it’s because i’m jewish?“ thing in season 1 was almost CERTAINLY a throwaway gag #that’s how it READ and that’s how it LANDED #and it was NEVER BROUGHT UP AGAIN throughout the rest of the show #(arguments about general themes are valid but hardison being jewish was never again explicitly acknowledged #not even in a real quick hannukah line around the christmas episode) #BUT IN REDEMPTION - HERE IT IS. HERE IS A BIG EXPLICIT NO BONES ABOUT IT ACKNOWLEDGEMENT that hey - maybe that throwaway gag we made? #so that wasn’t the best throwaway gag and instead of trying to bury it we are gonna say JEWISH HARDISON FULL CHEST AND TALK TO A RABBI ABOU #about HOW BEST WE CAN MAKE IT HAPPEN #and also meantime - uhhhh….so the SIDE MESSAGE here is that hardison WATCHES ELIOT GET UP EVERY MORNING #WELP 👀 (via @takiki16 )

Also, I love the way they’ve fulfilled that throw away line

Especially because not only was it a throw-away, it wasn’t even in the script, and the scene it’s from had like 10 different takes each with a different improved throw-away line, and it just so happened that the editors thought that one was the funniest or something, and it made it into the show, but now they’ve actually brought it to fruition and made it canon and just… There were so many little things that had to happen to give us a canon Jewish Hardison but they did and now the theme and title of Leverage: Redemption is based on a Jewish concept of redemption and it’s just amazing.

“Curate your online experience” what, like some sort of peasant, filtering your media by hand? I exclusively consume media selected for me by the finest evil robots money can buy.

Like a lot of nerds of a certain age, I read way too much Mercedes Lackey as a kid, but I was always more into her urban fantasy stuff than the romantic fantasy stuff, which means that my default mental image of an “elf” looks more like something out of The Lost Boys than anything in Tolkien. Like, if you describe your OC or your Dungeons & Dragons character as an elf, my brain goes straight to this:

(The fact that The Lost Boys is about vampires and not elves isn’t at all incongruous, incidentally. While so-called masquerade fiction – i.e., stories about a hidden subculture of sexy supernatural creatures pretending to be human and blending in with human society – is something that most people think of as synonymous with vampire fiction these days, back in the 1980s there were several popular strands of masquerade fiction, sharing largely the same tropes and aesthetics, but varying in terms of what particular sort of sexy supernatural creatures were involved. For a time, elves were nearly as favoured as vampires, though vampires gradually came to dominate the genre. I sometimes wonder what modern fantasy fiction would look like if elves had won that war instead!)

bluebec
You've collected 6 new plants, try eating them all to see what they do