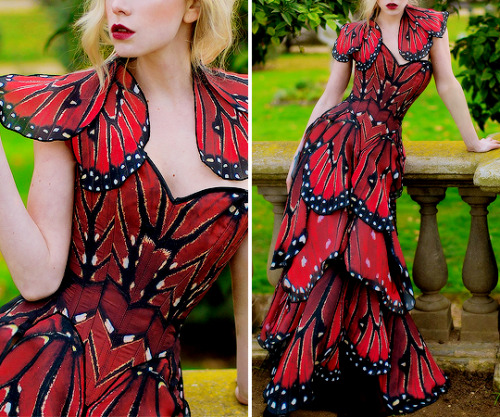 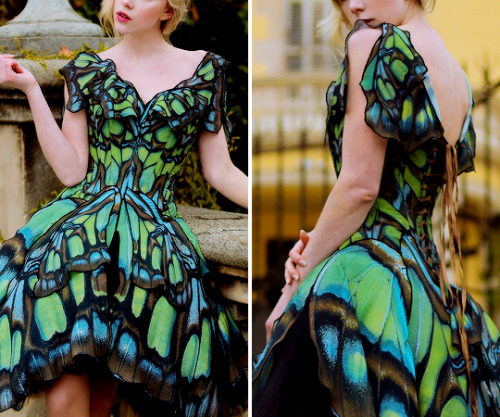 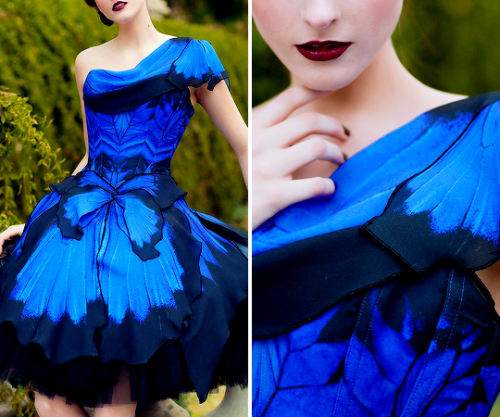 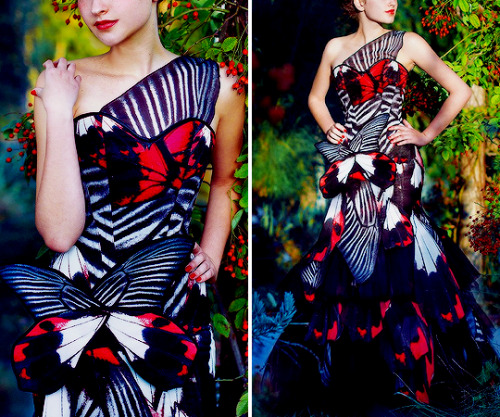 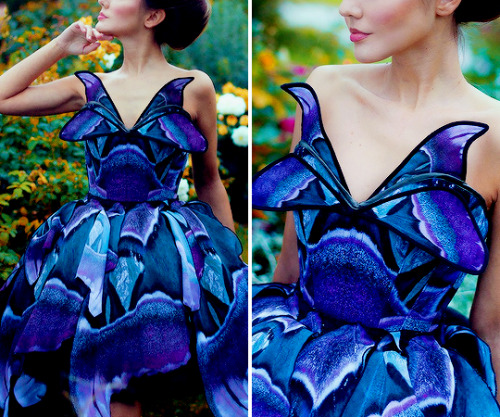 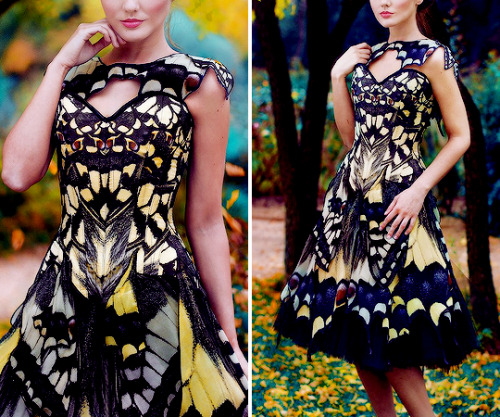 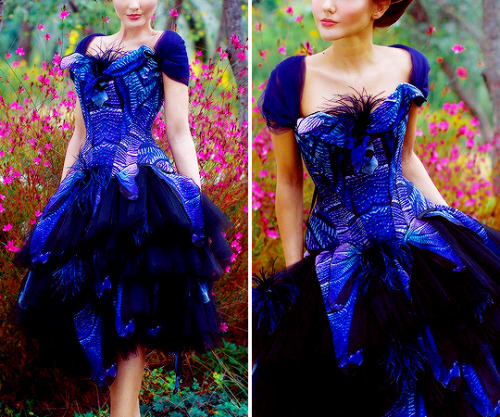 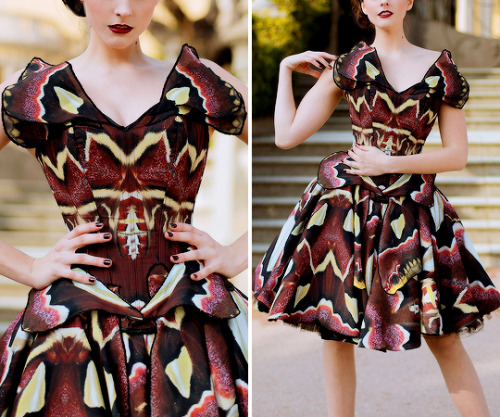 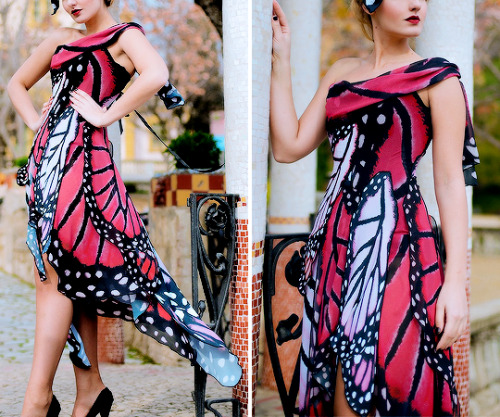 BIBIAN BLUE Butterflies Collection
if you want to support this blog consider donating to: ko-fi.com/fashionrunways 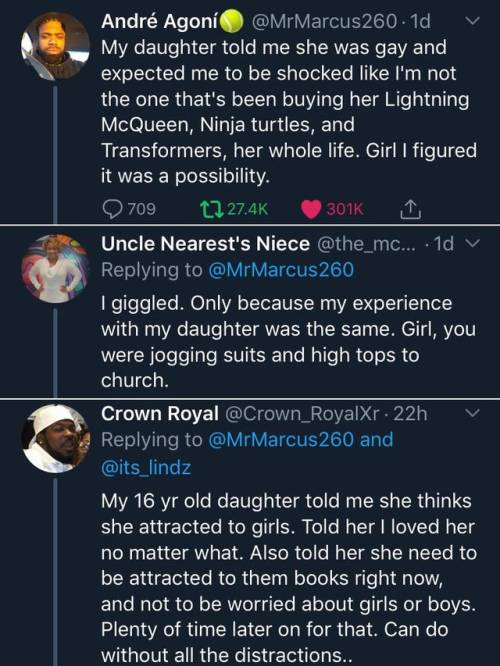 “Attracted to them books” LMFAOOOO

On teusday I took my cat Mochi to the vet for his annual checkup and today the vet called me back to tell me his lab results (he’s perfectly healthy but very fat) and it was an overall pleasant phone call except I happened to be walking the dog at the time and tripped, rolled my ankle and lay on the ground screaming for a few minutes because Motherfucker That Hurt.

When I could sort-of think again I grabbed the phone, which had been right next to my face, hung up on the vets office and called my husband to come get me.

It has occured to me now, at 4 AM, that I not only randomly started screaming like I had just been stabbed, I also hung up without explanation, and didn’t call them back to assure them I wasn’t dead, and that the Dog goes in for his exam tomorrow.

What’s the appropriate “Sorry I sounded like I was being mudered on the Phone” apology in this scenario? Cupcakes?

So, Charlie’s checkup went fine, but when the guy came out to collect him from the car (the office is doing appointments by “Drive up, call us that you’re here and the vet tech comes and gets your animal.”) he did say OH HEY YOU’RE ALIVE!

the Apology Bagels went over very well, thanks everyone that told me “less sugar maybe”. 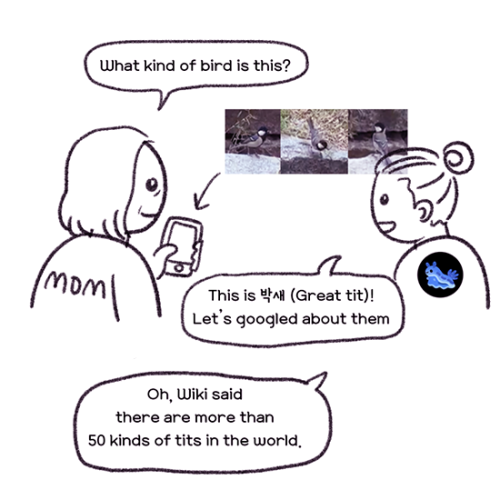 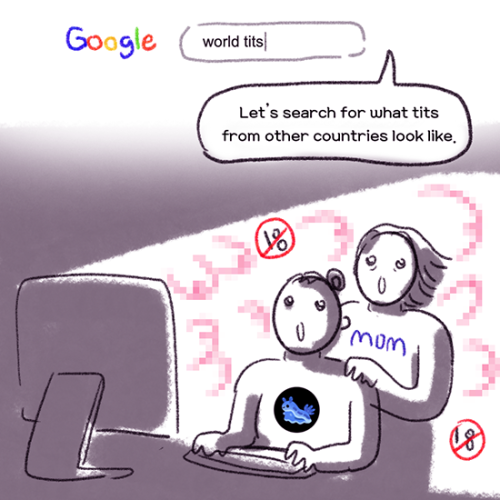 Observation: Catra’s physical strength appears to vary wildly from episode to episode, and sometimes...
Friday May 29th, 2020 at 10:01 AM

Observation: Catra’s physical strength appears to vary wildly from episode to episode, and sometimes even from scene to scene within an episode; sometimes she can casually put her hand through a three-inch steel plate or physically overpower a monster hundreds of times her size, and other times she seems to be scarcely stronger than you’d expect any reasonably athletic twentysomething woman to be.

The Likely Explanation: Catra is as strong as the plot requires her to be, so the writers didn’t keep particularly close track of whether her demonstrated physical might was consistent from scene to scene.

The Angsty Fanfic Explanation: Catra has some sort of unresolved mental block about using her full strength, probably stemming from some Terrible Childhood Trauma™.

The Fun Fanfic Explanation: Catra doesn’t actually know how ridiculously strong she is, because she has no standard for comparison and it’s never occurred to her to put it to an empirical test. When somebody (probably Bow) notices the inconsistency, this inevitably leads to her being challenged to perform a series of increasingly inadvisable feats, culminating in some comical disaster that frames a Very Important Lesson™ about why needing to prove oneself to others is an unhealthy impulse.

Reaffirm your bonds with those closest to you by just being intensely fucking weird at them.
Friday May 29th, 2020 at 9:59 AM

Reaffirm your bonds with those closest to you by just being intensely fucking weird at them.